Photos of seals from Grenen near Skagen in Denmark has appeared more and more often in my Instagram feed the last years. When I went to Skagen this autumn with my family I really hoped to see the them – but tried not to get my hopes up!

The seal has been a protected species in Denmark since 1979 after many years of hunting. The number has now increased from 2000 to 16,000 individuals and you can spot them many places in Denmark. I have long dreamt of photographing these sweet sea mammals up close and I have also spotted them on several occasions. At the island Mandø, at Agger Tange in Thy and near the island Saltholm.

But I always felt a bit disappointed looking through binoculars seeing some seal-shaped dots in the distance. They are shy I have been told and they need peace and quiet to breed. So you should keep your distance.

But then a trip to Hallands Väderö in Sweden brought me a little closer. At a distance of 50 meters I got some pretty decent photos. But it really did not compare to my amazing seal experience in Skagen!

Denmark’s northermost tip Grenen In Skagen is not only a popular destination for tourists, but also a popular resting place for seals. The sweet sea mammals at Grenen have become so used to humans that they barely notice them anymore.

How to spot seals at Grenen

As mentioned, the seals are not very shy and I photographed my seal one afternoon in September with many other people present. But the best time would definitely be early in the morning before the tourists arrive. Here you can be lucky to see a whole bunch of undisturbed seals at the tip where Kattegat meets Skagerak.

Check out the hashtag #Grenen on Instagram. There you can always see if there have been seals on Grenen recently

Respect the line in the sand. In summertime the staff at Sandormen draws a safety line. Seals may look cute but can bite! 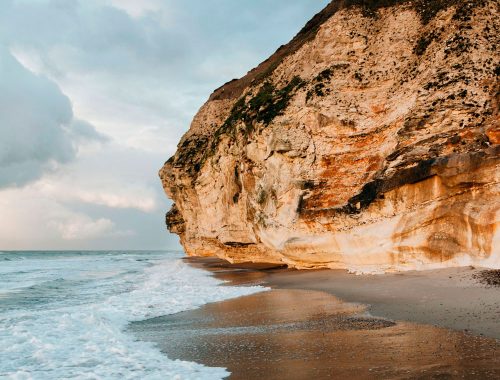 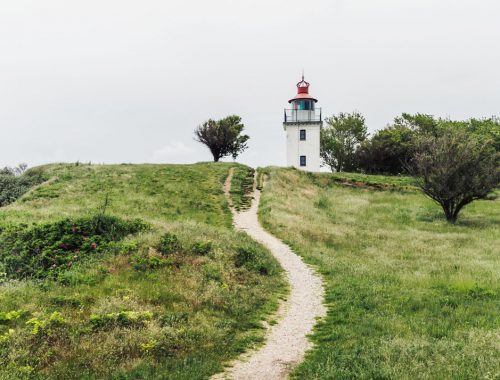 Cycling holiday in Denmark – along the Danish Riviera in North Sealand

A story of sand – 3 beautiful nature attractions in North Denmark